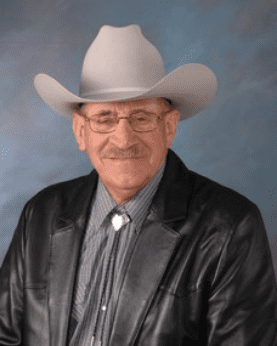 Darrell has been a proud member of the Brock Auction team since graduating from Reisch Wide World of Auctioneering in 1980, and looks forward to serving all your auction needs.  He graduated from Maple Valley High School in 1963 and entered basic training in September of that same year.  Upon his honorable discharge from the 133rd Red Bull Infantry Division in 1967, Darrell started farming and raising cattle with his father.  He now operates the farm with his oldest son in the Mapleton area.  Along with Bruce, he began his early auction career at the Sioux City Stockyards and the Storm Lake Sale Barn.

Darrell has also lent his hand at many local and nationwide benefit auctions including:

The coffee is always on at: